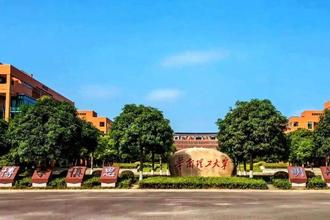 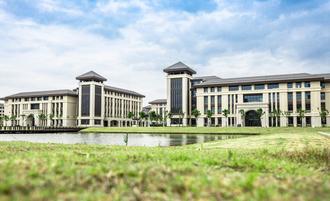 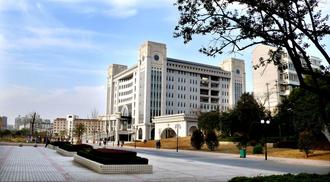 Shanghai University of Science and Technology 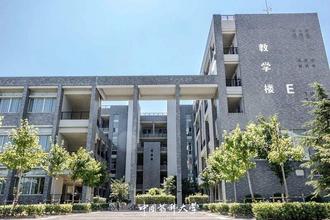 Chinese economic system used to be very highly centralized. To adapt to that, the former higher education system was also centralized, with education provided by the central and local governments respectively and directly under their administration. The disadvantages of this system were that the state undertook too many responsibilities and the schools lacked the flexibility and autonomy to provide education according to the needs of the society, with central departments and local governments providing education separately, the structure of education was irrational and segmented. There were too many single disciplinary HEIs and professional HEIs, With the establishment of disciplines over-lapped, the efficiency of some HEIs fell very low which in return hampered the improvement of education quality. Therefore, the structural reform of higher education has become a key for other higher education reforms. The reforms of higher education consist of five parts: reforms of education provision, management, investment, recruitment and job-placement, and the inner-institute management, among which management reform is of most importance and difficulty. The overall objectives of higher education reform are to smooth the relationship among government, society and HEIs, setting up and perfecting a new system in which the state is responsible for the overall planning and macro management while the HEIs follow the laws and enjoy the autonomy to provide education according to needs of the society.

After several years' endeavor, the structural reform of higher education has gained heartening achievements. In the field of education provision reform, the old system in which the state undertook the establishment of all HEIs has been broken, and a new system in which the government take main responsibility with the active participation of society and individuals has been taking shape. The development of HEIs run by social forces are fully encouraged and supported.

Regarding management system reform, the relationship among universities, government and society has been gradually smoothed out by various ways such as joint establishment, adjustment, cooperation and merger. A two-level education provision system has taken shape in which the central and local government will take different responsibilities to provide education with the former responsible for the overall planning and management. As a result, the overlapping of education was overcome. At the same time, the government streamlines their administration and delegate more power to the HEIs, expanding their autonomy of providing education for the society according to the laws.

With regard to the financing system, the old system in which the funding of higher education depended on the governments only has been changed and a new system capable of pooling resources from diverse channels with the main responsibilities on government has been gradually established and perfected.

With regard to the reform of system of recruitment, fees charging and graduates job-placing, on the basis that all citizens should enjoy the legally equal right of receiving higher education, which should be consistently stick to, in the light of local economic development, a new system in which all students should pay reasonable contribution to their own higher education has taken shape. Simultaneously, a scholarship system for excellent student both academically and morally and a loan, stipend and taking part-time jobs system for students with family economic difficulties has been brought into common practice, ensuring that none students will drop out of school because of economic reasons. After their graduation, the students will mainly select their own jobs under the guidance of the state policy. In addition, the MOE is undertaking the reform of examination and recruitment of HEIs which will help HEIs to select talents and expand the autonomy of schooling, thus laying the foundation of training creative talents, and also help the secondary schools to implement comprehensive quality oriented education.

With regard to the reform of internal administration mechanism, the key lays in the personnel system and the allotment system reforms. On the basis of reasonable organization structure delimitation, all the teaching staff carries out the post responsibility system and appointment system and working achievements are emphasized concerning the personal income allotment, which strengthens the encouragement mechanism in allotment and mobilized the enthusiasm of the teaching.

1) The solidified core status of teaching in HEIs.

In HEIs, the idea that with training talents as its basic task, teaching as its melody, how to increase the education equality is its eternal theme, teaching reform is the core of any other reforms, and undergraduate education is its basis is becoming the dominant idea for higher education. The establishment of this dominant idea comes by not easily.

From the end of 1980's to the early 1990's, there used to be inadequate input in the fields of leading vigor, teaching expenditure, teachers and the students' energy. As a result, the trend of declining or potential crisis once showed up in the field teaching. In order to stop that, the former State Education Commission took active measures and gave guiding opinions on some directing, comprehensive and strategic issues. Under the unified planning of State Education Commission, the educational executive departments at various levels energetically deliberated the policies and measures to stop the trend of teaching declining in its own areas and department. All the efforts effectively controlled the trend and potential crisis and lead the teaching work to develop in good direction.

The former SEDC launched the "Reform Plan of Teaching Contents and Curriculum of Higher Education Facing the 21st Century" in 1994, formally ratifying the establishment of 211 big projects and nearly a thousand sub-projects with tens of thousands teachers participating. This plan covers all areas of teaching such as teaching ideology, teaching contents, curriculum structure and teaching methodology. A advisory group for the reform of teaching contents and curriculum consisting of domestic famous experts from all disciplines has been set up. By now, 20 million RMB have been put into the whole plan and the aim that by the end of this century and early next century nearly a hundred new talents training patterns and almost a thousand sets of new teaching materials will come into being is being realized. At the same time, a large number of teaching reform achievements have showed up in HEIs. 1997, the National Teaching Achievements Awards organized and implemented by the former SEDC all together offered 422 State Awards. The national comparison of computer-aided teaching software research was carried out in 1995 and 1997 respectively and a bunch of preliminary systematic teaching software with high quality has sprung up. 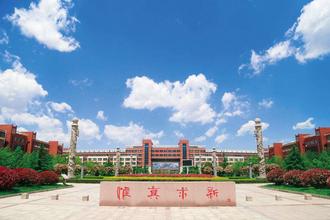 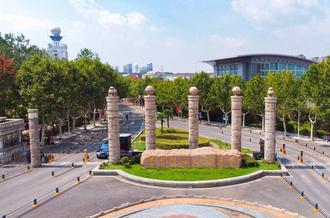 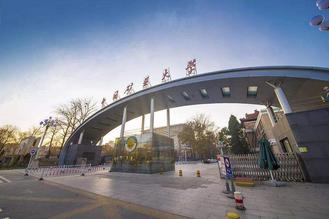 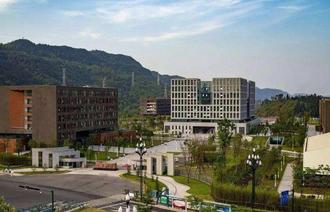 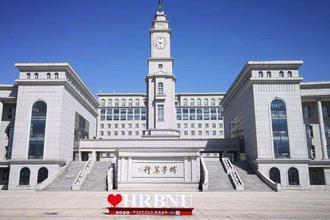 Shandong University of Science and Technology 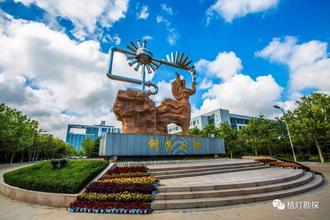 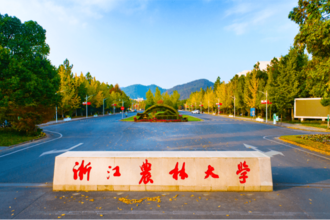 China University of Mining and Technology

Nanjing University of Science and Technology

Nanjing University of Finance and Economics 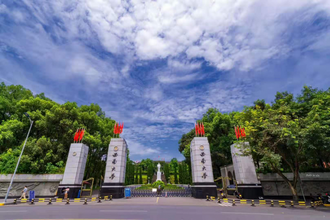 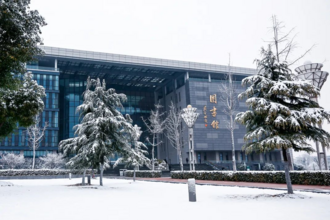 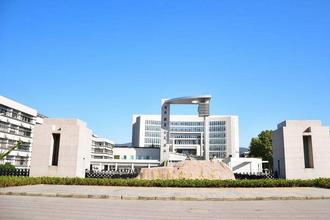 ​1. Anhui University of Finance and Economics

3. Shandong University of Science and Technology

8. China University of Mining and Technology

9. Shanghai University of Science and Technology

10. Nanjing University of Finance and Economics

​14. Nanjing University of Science and Technology 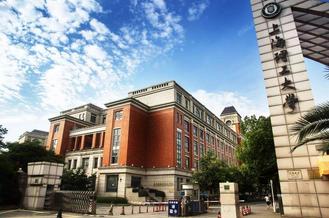 Anhui University of Finance and Economics 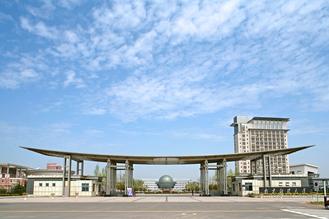 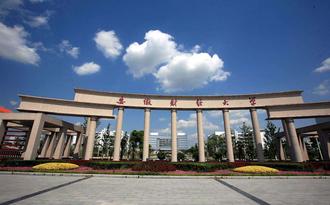